Meet the Producer of '6 Weeks To Mothers Day' 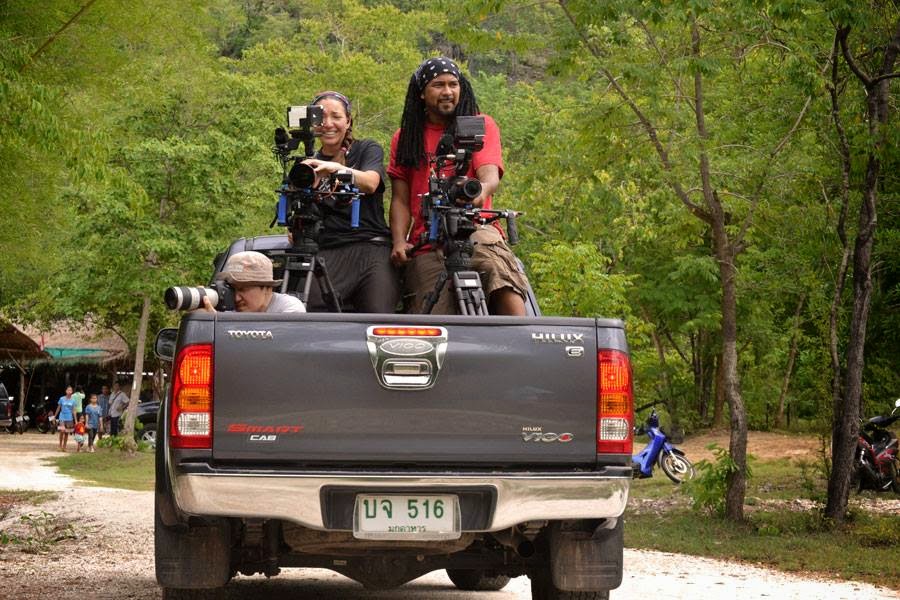 How did you get into filmmaking?
I always wanted to work within film and suddenly I was at the point in my life where it was time to live my dream and start making films. Following a long career in banking, I made the jump and in 2012 launched my own production company Provocateur Films.  We're now collaborating with filmmaker Marvin Blunte on the wonderful documentary "6 weeks to mothers day."


Tell us about the '6 Weeks to mothers day" project.
The story is so inspiring. It features Thai orphans of various ages who are living in an alternative education school in a remote jungle.  We are documenting them as they prepare to honour their surrogate mother on Mothers Day.  The indiegogo crowdfunding campaign around it became one of the top 4 campaigns at the time and really helped in terms of spreading the word and marketing the film.  It was great.


What it's like shooting in the jungle?
I'm flying out there in a few days but I've been told to prepare myself by the rest of the crew.  At night the jungle comes alive… spiders the size of your hand crawling over the tent and iguanas the size of dogs!  I'm excited, it'll be an adventure for sure.  I can't wait to meet the children and see the project first-hand.


What are your plans for the film?
Festivals!  We want to submit it into the festival circuit to get a buzz around the film and help get distribution.


And what's next?
I love having various projects on the go at any one time, so I'm sure I'll have projects in the future to tell you about, watch this space!

To find out more about the '6 Weeks to Mothers Day' documentary, visit their official site here, where the filmmakers post new footage and film news as the shoot progresses!