I asked Jack and Yann about what it takes to be some of the biggest rising stars of the British film industry at the moment, and more about the inspirations behind the film: 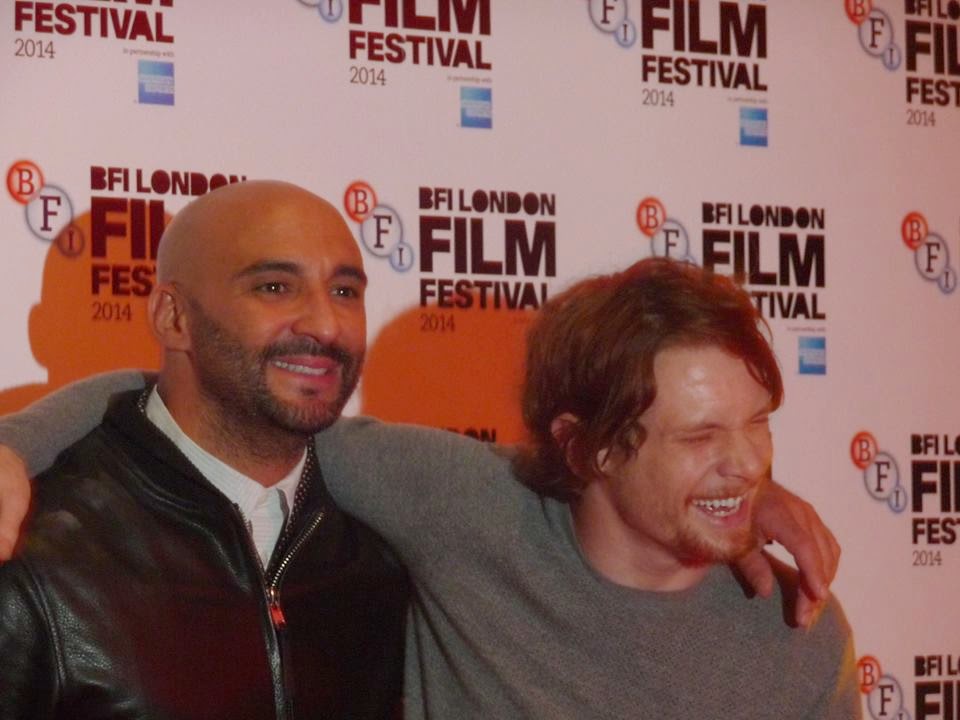 Jack, you landed a role in upcoming Unbroken (directed by Angelina Jolie) and people are already whispering about an Oscar.  Your role in '71 is phenomenal.  What's your secret?
Know your inspirations.  Choose who inspires you and keep your work ethic strong with aspiration.  Actors like Stephen Graham... Gary Oldman.  They are doing their thing and they keep progressing because of their love for the work.  This path has already been laid out and people have walked up and down on it so many times.  I remind myself of that every day and it keeps me motivated.

Yann, you went from Top Boy to '71- both gritty dramas with some great lead performances.  Are you going to focus on film now?
Film has always been my first love, I hope I get the chance to make another one.  But it's not really a decision between TV and film anymore.  There's brilliance in both of them.  If you have a story you want to develop, TV can be outstanding.  Show's like Breaking Bad have changed the way we view TV shows as an audience.  You can't just see yourself as a 'filmmaker' anymore... but as a visual creator.

Any advice to first-time filmmakers looking to get their idea off the ground?
Yann: Tenacity!  You have to be thick-skinned in this game.  While there's nothing at stake, you have nothing to lose, just make sure to try different things.  Don't care about failing, just take risks.  Do it while there are no eyes on you!  No-one has seen my first three films, I buried them because they are so, so bad! Just don't be scared of failure, it's what grows out of it that's important.

'71 is out now at selected cinemas.