The afternoon following the premiere of new British flick 'Electricity' I met with former model, muse to the fashion world, and personal heroine Agyness Deyn, who has carved a new career in acting with her first feature role.  The film, directed by Bryn Higgins, tells the story of Lily (played by Deyn) who is searching of her long lost brother following the death of their mother.

Lily is a fun-loving 'every-girl'- beautiful, a bit daft and a whole lot of fun.  She does however, suffer from epilepsy and extreme epileptic fits, which bring vivid visual distortions, strange auras and terrifying visions that we experience through her eyes. Lily is continually tested in this beautiful and uplifting story of self-discovery and the human spirit, with Deyn's performance a career-defining turn. 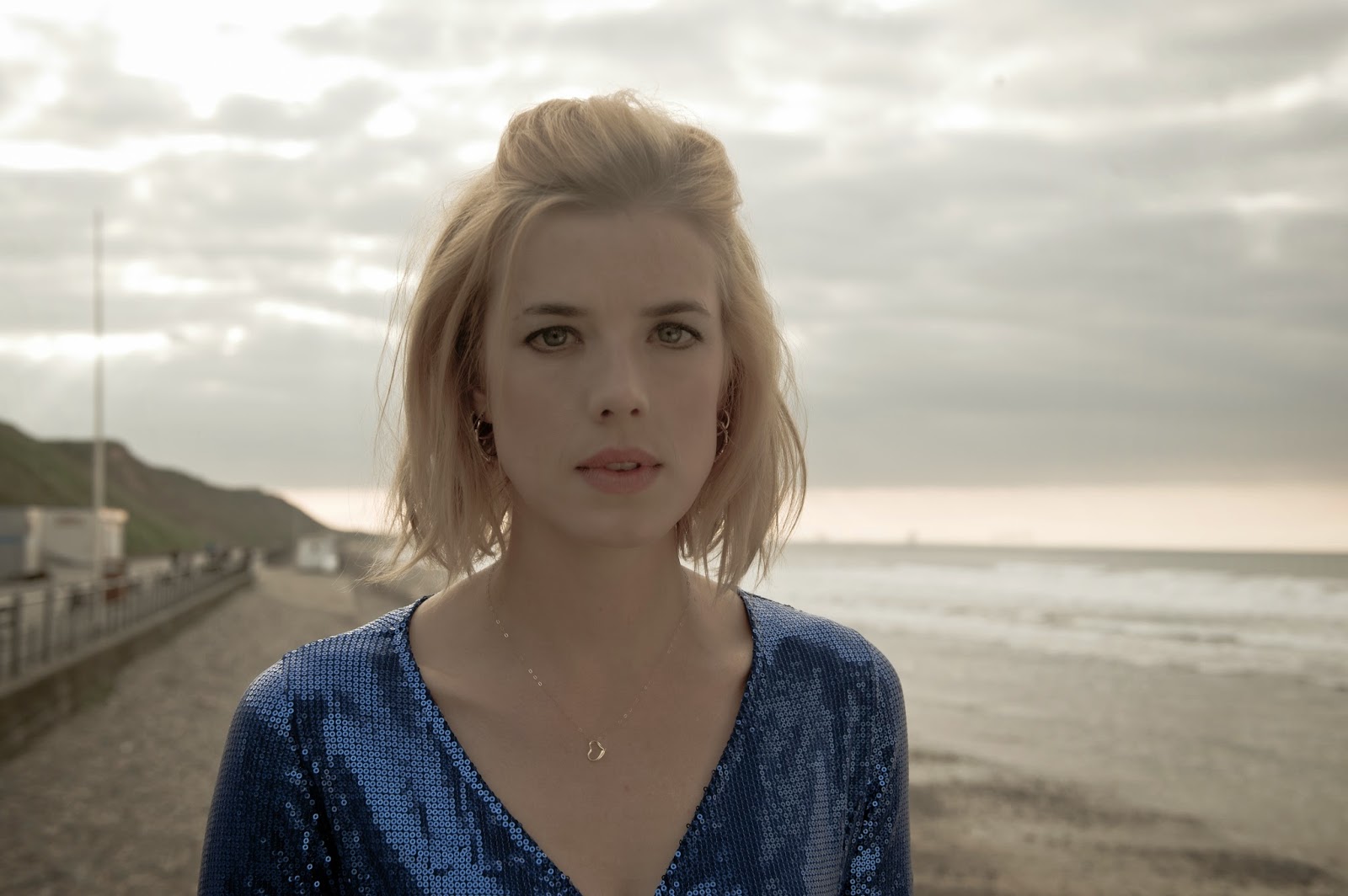 You can view the trailer here.


Hi Agyness, congratulations on your new film!  How has the audience received it so far?
Honestly, it's been great.  I saw it for the first time last night, and watching it with an audience was really special.  I had friends and family here with me and I loved experiencing the film through the emotions of the audience.  It was a lovely cinema and it was full... I couldn't have asked for more.

Was it important to you to show it in London first? (Electricity was premiered at this year's BFI London Film Festival)
Yes, definitely.  I love British film, and it needed to be shown here.  It's amazing to be part of this and also be able to showcase the film at this festival in particular- it's a dream come true.

Did you have to undertake a lot of research the role?  What did the preparation look like?
I did do a lot of research for the role in Electricity! I wanted to have as vast a knowledge of the subject as possible before shooting and I really didn't want to be stabbing in the dark with my portrayal of Lily's illness.  I also spent a lot of time with a specialist doctor on epilepsy and he talked me through the illness on an intellectual, emotional and practical level in terms of how Lily would get on with life. She says herself in the film that she will 'thrash about, get up and get on with it.'  I wanted to get that determination across.  I watched a stack of documentaries and videos and also had the chance to spend time with people who live with the illness and get their feedback on Lily's story.

Why was the film important for you to take on?
Even if you're playing a really dark character, I really believe that you should understand their motive and connect with them somehow.  I was drawn to the kind of rebellion Lily feels in her desire to keep her own identity throughout everything happening in her life.  It is very much something that I strived to do when I was younger.  I found her story very inspiring.

Is there anything in particular that you felt that you brought to the role of Lily?
It was a collaboration between myself and Bryn as to how we approached Lily and her story.  Luckily I was given the freedom to bring who I am to the role and how I feel about Lily throughout the process which made it so much more intimate.  I was given a lot of license to try things out and get under her skin.  There was a point where I was so involved in the role that it felt effortless- that's where the fun started.

Electricity is out now, and well worth worth a watch.  See it's imdb page here for more details.