Anne Sheehan is Film Finance Executive at AS Media Consulting & Prescience. Last month I caught up with her to find out what it takes to work in the finance environment of the UK Film Industry.

Anne has worked extensively in film production and finance, including on well-known films Keeping Mum and The King's Speech. 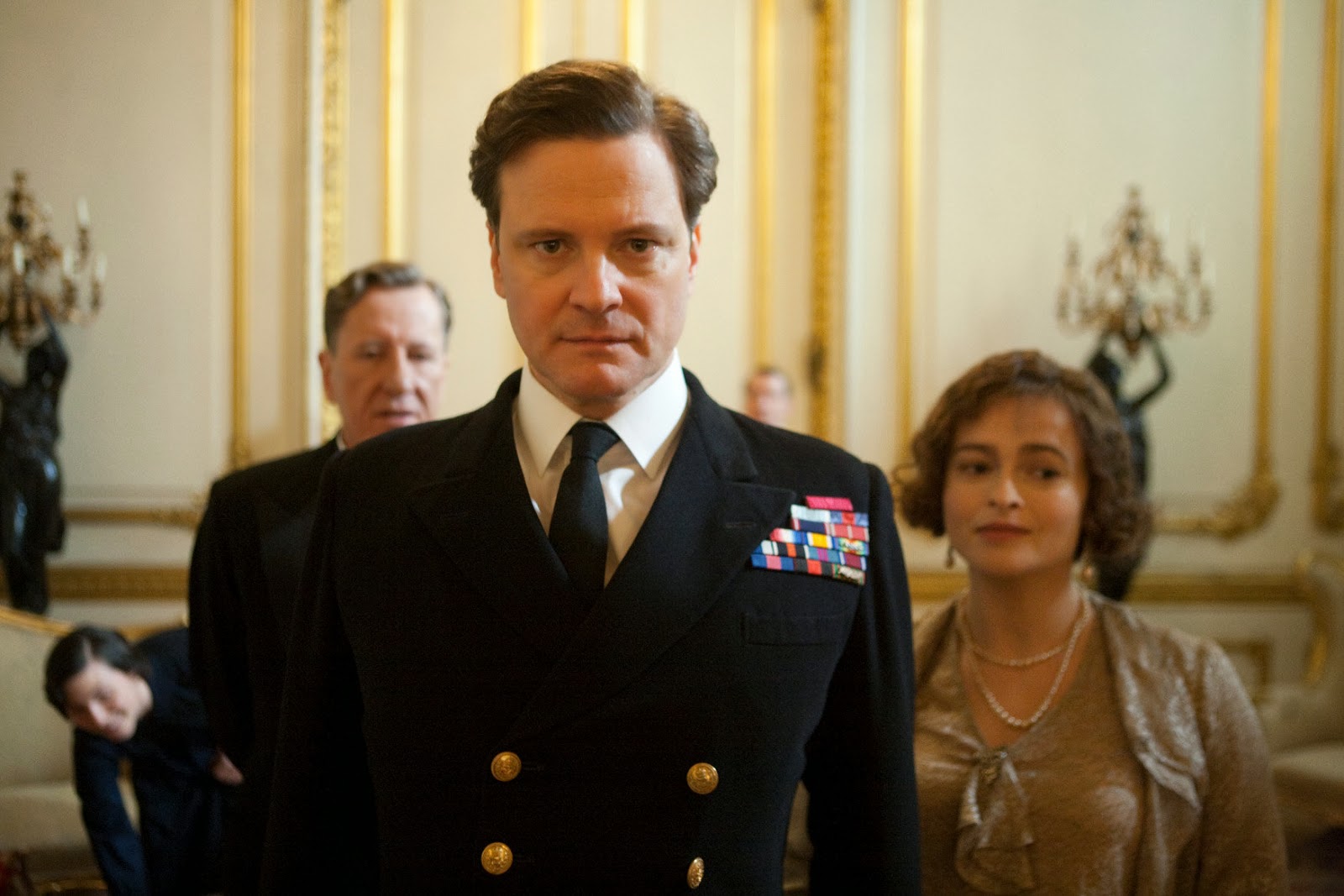 2. “Team up with others.”
A great way to start producing the work that you want to is to find a group of like-minded people whose work you admire to collaborate.  There are so many examples of Producer/ Director partnerships who share the same aesthetic and goals.

3. “Don’t be afraid to work with a low budget”
There are some great examples of low budget projects that have done really well recently- don’t feel that options are closed off to you or that you can’t make the right team commit.  Actors, directors and crew will sign onto a film if it has a brilliant script or a great director attached.  People want to work on something that inspires and fuels their creativity!  Be cheeky and sell your idea to them.  A great example of this is Director/ Writer Corinna McFarlane who made “The Silent Storm” on a micro-budget and stars Andrea Riseborough and Damian Lewis.

4. “People want new talent!”
The film industry want to discover new talent- directors, actors and creative producers, so don’t rule people out because they are unknown.  Everyone is looking to discover the next best thing, so believe in your team and yourself!

5. “Ask advice!”
The majority of those within the film industry love what they do and love to talk about it- don’t be afraid to ask advice from those you admire.  Ask them if they have ti and learn more about what you need to be doing or get advice about your next project- people would be happy to help out.  On the flip side of that, never pretend to know more than you know.  Be honest and people will respect you so much more for it.

The King's Speech:
The King’s Speech was interesting because it was the perfect interplay of conflict and drama.  I knew it was going to be a great film as soon as I read the script and imagined how Colin Firth and Geoffrey Rush would sound in the roles.  It was one of those very rare occasions in your career when the cast and crew were the perfect team and everyone had the same idea of how they wanted it to look and feel.

Did you realise how well the film would be received?
I knew it was special, but was very surprised by the incredible reception it had at the initial screenings.  I first saw the final finished product at the London Film Festival- the audience went completely silent in the pivotal “speech scene” and I realised what Tom Hooper had done so brilliantly was to turn this simple story into a thriller- the audience were on the edge of their seat willing Colin on with his speech!  You could hear a pin drop.

Fun fact about life on set?
The Microphone used in the Speech scene was the real one used by King George VI!