The Screening Week of the China International Film Festival opened on Friday night in London, following the opening ceremony held at BAFTA Picadilly, which was attended by two hundred filmmakers, businessmen and officials from China and Britain including distinguished guests from the British Film Council, the BFI and Little old me!  Opening speeches were given by esteemed members of both the Chinese and British film communities.

"The screening week is launched under the background of 10th anniversary of Sino-British comprehensive strategic partnership and the fruitful results between the two film communities …" said Luan Guozhi, deputy director-general of the Film Bureau of China's State Administration of Press, Publication, Radio, Film and Television. manda Nevill, chief executive of British Film Institute followed this by declaring news of a co-production agreement between the two nations which is to be discussed during the run of the festival.

"Britain and China have talked about potentially putting on screenings of Chinese films in London, for buyers or distributors in Britain, to try to encourage more Chinese contemporary cinemas into the British markets." Added Amanda Nevill, chief executive of British Film Institute.


The week will see ten popular Chinese films screened for the London audience and I select the ones not to miss! 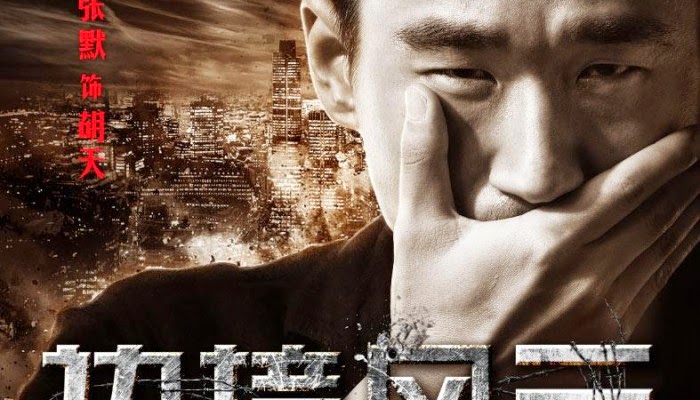 Lethal Hostage
In this harrowing and hyper-violent movie, an anti-drug officer accidentally uncovers a major drug trade through a cold-blooded assassin. In flashbacks, we learn that our main character, Xiao An was actually kidnapped as a hostage, but slowly develops Stockholm syndrome and voluntarily lives with her captive in Burma. Determined to stay together, the doomed couple have to face the hunt from both the police, the assassin, and Xiao An’s bitter father.  This crime story is incredibly artistic. This crime story is incredibly artistic. The moods and colour schemes perfectly accompany the complex, yet relatively simply told story. A harrowing and well-directed film by Er Cheung, his first film in forteen years. Definitely one to watch during the festival! 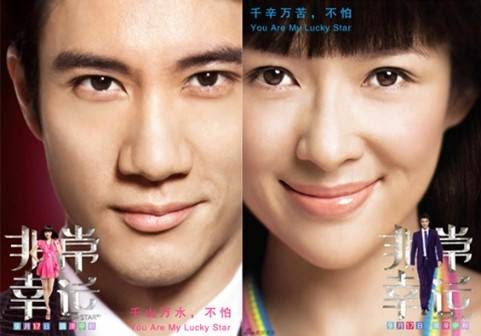 My Lucky Star
My Lucky Star is a whirl-wind of a romantic adventure film directed by Dennie Gordon and starring the lovely Zhang Ziyi (from Crouching Tiger, Hidden Dragon fame) and sees Zhang play aspiring comic book artist Sophie (Zhang), who first appeared in 2009′s Sophie's Revenge, who dreams of her ideal man into her art as she plods along in her dreary job as a travel agent. Her super-ordinary life changes when she wins an all-expenses paid trip to Singapore, where she promptly bumbles her way into a diamond heist. Cluelessly, Sophie also crosses paths with secret agent David (Wang Lee-Hom), who soon discovers that he has no choice but to keep her close when she holds the key to recovering a gemstone that – in the wrong hands – could easily destroy the world.